I came across an informative blog post today by Stephen Walther that talks about ASP.NET and HTML5 local storage. It explains this exciting feature by discussing details relating to client/server concurrency, difference between local storage and cookies, intracting with WCF and more. If you are an ASP.NET developer who wants to stay on top of things go check it out. 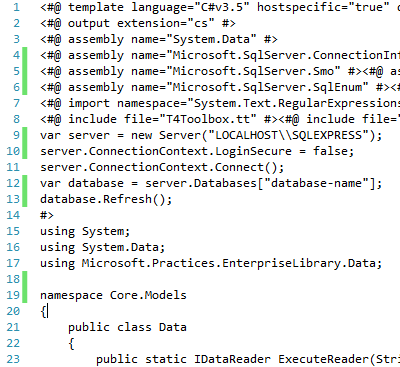 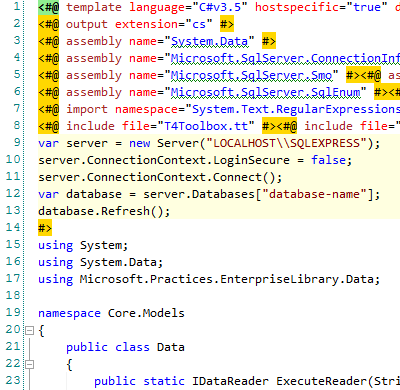